The company began as Fender's Radio Service in late 1938

By the early 1940s, he had partnered with another local electronics enthusiast named Clayton Orr "Doc" Kauffman and together they formed a company named K & F Manufacturing Corp. but in early 1946 they went their separate ways.

At that point Leo renamed the company the Fender Electric Instrument Company. The service shop remained open until 1951, although Leo Fender did not personally supervise it after 1947.

In early 1965, Leo Fender sold his companies to the Columbia Broadcasting System, or CBS.

After selling the Fender company, Leo Fender founded Music Man in 1975, and later founded the
G & L Musical Intruments company, which manufactures electric guitars and basses based on his later designs. 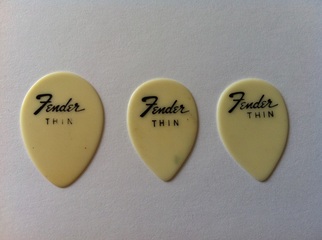 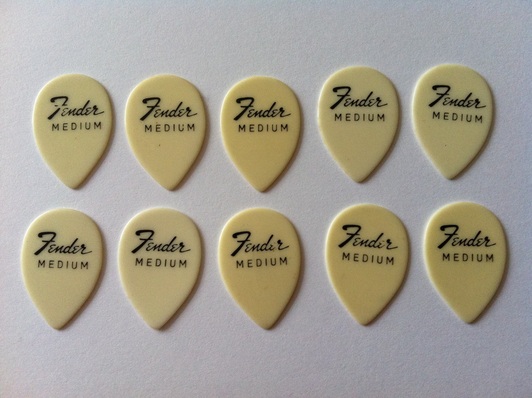 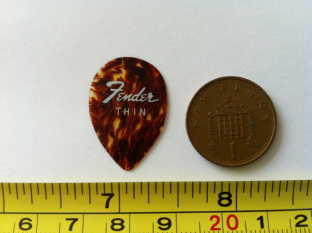